The Nigerian military claimed on May 19 that they had arrested one Aliyu Hussaini, a suspected Boko Haram sponsor.
The man was reportedly detained in Bauchi in the course of the army raid. Hussaini, who pretended to be a serving general in the army, was apprehended by the soldiers from 33 Artillery Brigade.
See the statement as provided on Tuesday on the official site of the Nigerian Army:

“The 33 Artillery Brigade, Nigerian Army has recorded another land mark success in the ongoing Operation Zaman Lafiyah as troops of the Brigade recently arrested one Aliyu Hussaini, popularly known as Colonel, a suspected Boko Haram Terrorist (BHT) member and an Impostor who has been parading himself as a Brigadier General in the Nigerian Army.

“The troops who were acting on a tip off, said Aliyu Hussaini was a sponsor and also a member of the Boko Haram Terrorist organisation, carried out a raid operation which led to the successful arrest of Aliyu and another suspected BHT member, one Ibrahim Mohammed who is also known as Yuram. It was later gathered that Aliyu had been defrauding innocent citizens in the belief that he was a general in the Nigerian Army.”

Meanwhile Kashim Shettima, Borno state governor, yesterday disclosed that the insurgents were likely holding the missing Chibok girls in Sambisa Forest bunkers. Therefore he urged the military to “carry out their operations beyond the surface earth” 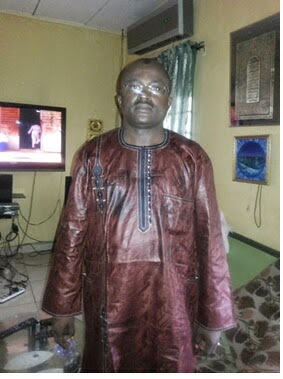 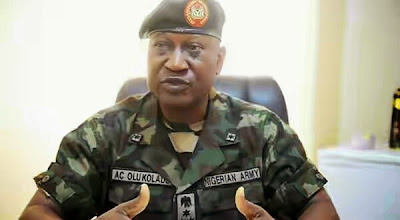