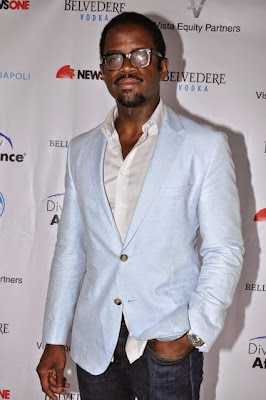 Apple has purchased Nigerian-born Chinedu Echeruo‘s HopStop.com application. With Google buying the Israel-based Waze map application for a reported $1.1 billion, it has been rumored that HopStop’s purchase was worth a similar amount. But thus far, Apple has not revealed the terms of the deal.

As reported by the Wall Street Journal’s “All Things Digital” blog, HopStop empowers Apple’s map program by providing access to a portion of the mapping landscape it had yet to cover. HopStop shows users in more than 500 cities the fastest way to travel by foot, bike, subway and car. The move has been seen by many analysts as a step in the right direction to competing with the industry-leading Google Maps service. In fact, Google has been providing map data to Apple since 2007 but the deal went sour in 2012.

As an entrepreneur, Echeruo established both HopStop and Tripology, after working as an analyst for J.P. Morgan Chase. Echeruo also made his mark in the hedge fund world, working for AM Investment Partners for a time. HopStop was birthed as a result of his own difficulties traversing through New York City while working on Wall Street. Nearly 10 years later, the free mobile application and website HopStop.com assists travelers in more than 300 cities worldwide, including London, San Francisco, Paris and Toronto.

Echeruo grew up in Eastern Nigeria and was a student at Kings College in Lagos. He later proceeded to the United States to attend Syracuse University and Harvard Business School before founding his businesses.

Although the sale of HopStop.com is a profitable move, Echeruo has no intentions of becoming laid back. He is already at work on another small business with a focus on working with companies in his homeland. Now a partner in a private equity firm in Accra, Ghana, he has set his sights on Africa, where he intends to put his solution-based innovation to good use.