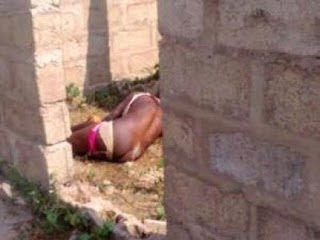 The Old man who found this body told the press today that he works in the building, so on his way to work that morning, he discovered the corpse and called the attention of residents in
the area. 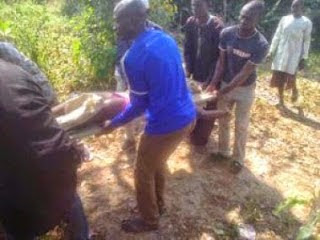