– Manchester United will feature in next season’s Champions League after arch-rivals Liverpool’s 3-1 defeat by Crystal Palace on Saturday assured them of a Top 4 finish in the Premier League.

The pain for Liverpool fans at Reds great Steven Gerrard’s final match at Anfield, before the 34-year-old midfielder joins the LA Galaxy next season, ending in a loss was intensified by the fact this result ended their club’s slim hopes of Champions League qualification.

It also left fourth-placed United six points clear of Liverpool, who can only take a maximum of three from their final league match of the season away to Stoke next week.
United, currently fourth in the table, face third- placed Arsenal at Old Trafford on Sunday.

The top three clubs in the Premier League at the end of the season go straight into the Champions League group stage, with the fourth-placed side entering a qualifying round. 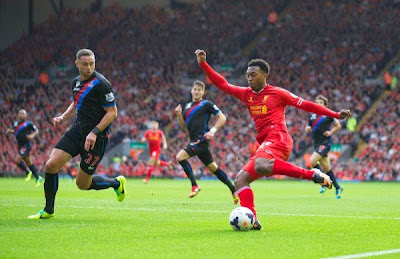 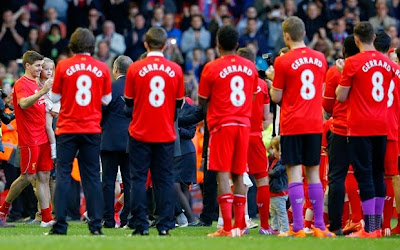 Call us if there is any way we can help you