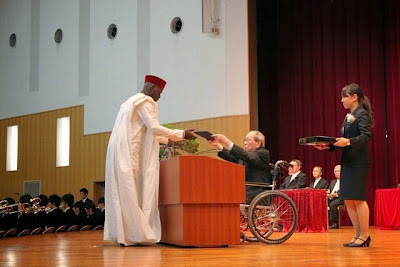 University in Tokyo Japan.
This is the first time a Nigerian could achieve this feat since 1965.In addition to the award,he has developed a car to his name. He also won

Japanese language award for foreigners and solved mathematical equation that could not be solved 30-yrs ago in his first semester. Currently he is working with Nissan.

Below are some of the photos of the car he developed,his mother on visit to Japan and some of his awards. 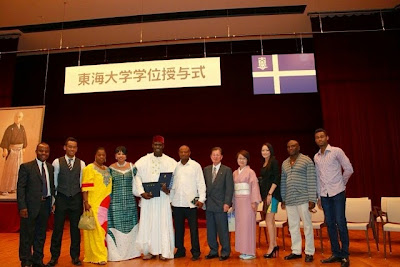 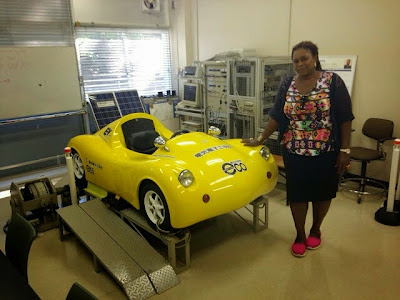 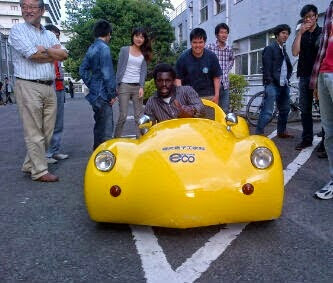 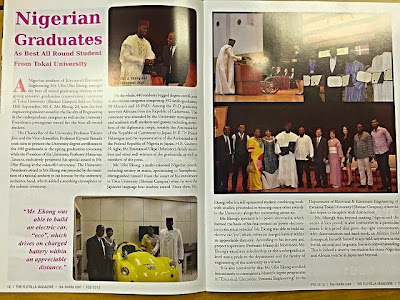